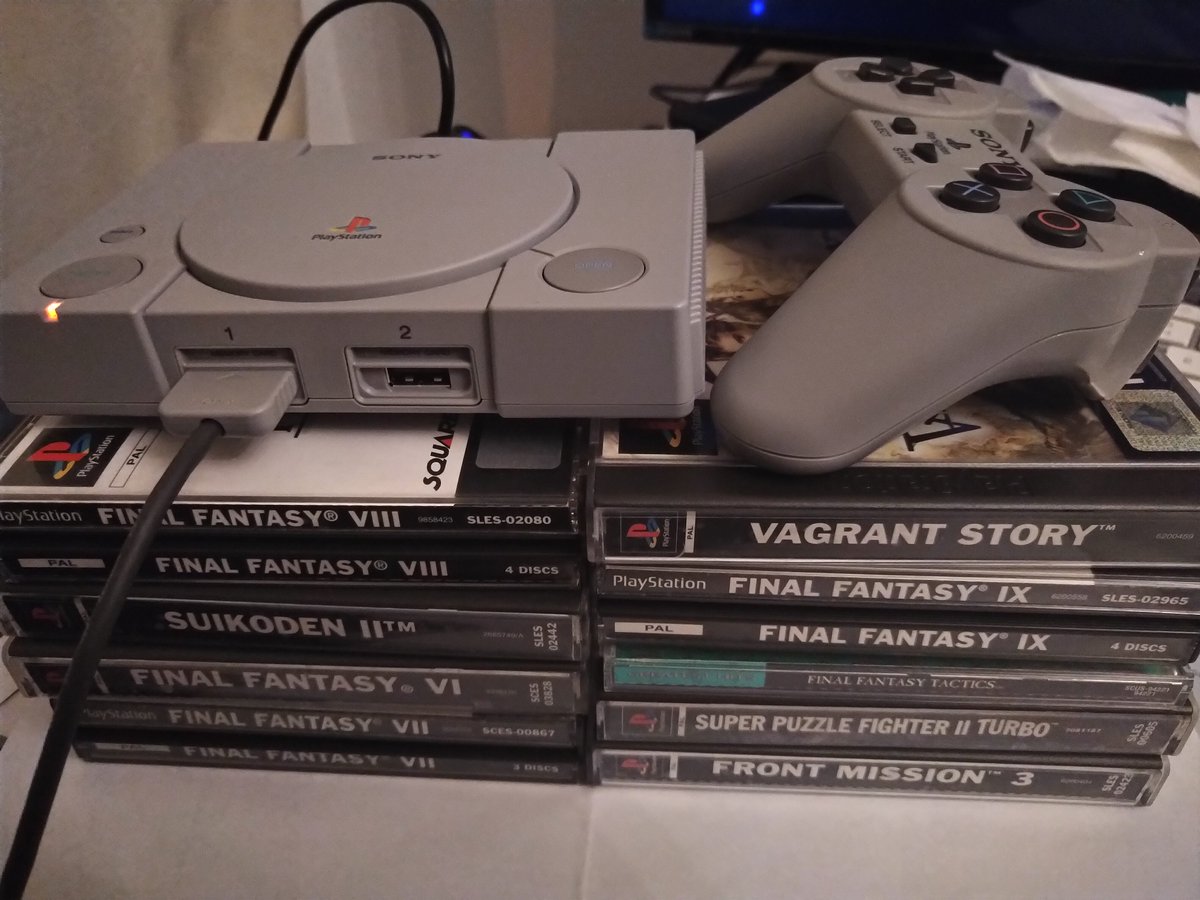 In order to test my static site before I push it, I need to run middleman server to test it out. On Codenvy the port won't be exposed by default so you will need to add a server for the port

Had problems with Github on Codenvy where it wouldn't connect to the server. I had to force it to connect over https to fix the issue. See this page for instructions.

I'm really enjoying the Fortnite World Cup. A lot more than some actual sports events I've watched this year. The spectator mode they use when you can see all the players is great. Incredible to think that they're hosting this in the Arthur Ashe tennis stadium.

Upgraded on day one just for this feature - a 1080p machine with great framerates. 4k can wait until the next gen.

It's about time we started building up in the city centre. Get the density so that we can put in proper bus and cycle infrastructure. Leave the traffic choked sprawl to other cities.

Tldr looks great as a simplified version of man. Example based rather than pages of options.

My son is starting to learn Irish at school and I'm keeping track of the phrases he learns each week here.